Posted on December 26, 2017 Categories: Uncategorized No comments yet

The House District 4 primaries are this spring. WeCAN is bringing a candidate forum to the January 9th meeting.  Each candidate will have an opportunity to introduce themselves and there will be time for Q&A. Here are the candidates participating in our forum. 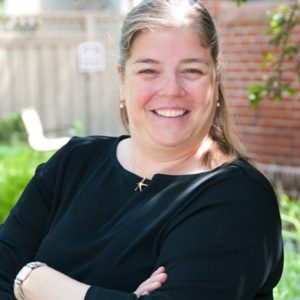 Twenty-four years ago, in the fall of 1993, I made one of the best decisions I have ever made: I loaded everything I owned into my car and drove to Denver. I’ve called Colorado home ever since.

In 2001, I had the honor of working in the chambers of then-Justice Gregory J. Hobbs, Jr. of the Colorado Supreme Court, a job that allowed me to serve Colorado at the highest level. I was able to gain incredible experience working on water law, but that wasn’t all. Our chambers addressed issues ranging from criminal cases to condemnation to taxation. It was also that year that I moved into a small, sunny rental at 32nd and Stuart, right in the beating heart of Denver’s West Highland neighborhood. I was able to hop on the 32 bus to the courthouse every day. I fell in love with this community and I haven’t left since.

I really came into my own here. It is where I bought my first house; started my first job as a private attorney; left that work to lead a statewide nonprofit, the Colorado Water Trust; made lifelong friends; met my husband; adopted my dog; gave birth to my son, send my son to school; and hope to live for many years to come.

I have lived through the incredible change that has occurred in our backyards since I moved into this community; it has affected everyone, especially those deeply-rooted.

And now is the time to give back to this place that has meant so much to me, and make it an even better place, a place that maintains its cultural and economic diversity, a place that balances the needs of its old and new residents, and above all else works to meet the basic needs of its families for affordable housing, environmental justice, and quality public education. Please feel free to reach out to me with any questions or to learn more about how you can get involved in my campaign. 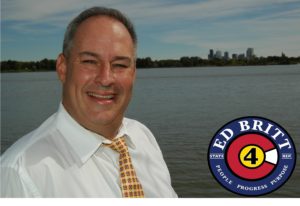 William Edward "Ed" Britt was born and raised in Atlanta, Georgia, Ed attended public school in the Atlanta area and graduated from Riverside Military Academy. His undergraduate education began at Georgia Southern University and concluded at University of Mississippi. 'Ole Miss has a storied and infamous history of social unrest and political change. Historical sites and placards commemorate the events of the past and served as reminders to Eddie how passion and commitment can transform public opinion and change a nation. Ed also obtained a Master's degree in Public Administration from the University of Colorado at Denver with an emphasis in Local Government Budgeting. Ed is also a graduate of the prestigious Colorado Institute for Leadership Training that has produced more than 50 Democratic State Legislators and numerous other elected and nonprofit leaders statewide.

Ed has worked for government and educational organizations such as the Colorado Attorney General's Office, Auraria Higher Education Center, the Department of Revenue and The R-Enlisted Association for Military Veterans. Ed's most recent foray into the political arena, other than running for State Representative, helped draft legislation to assist individuals with small municipal, petty offences, by allowing their cases to be heard by a judge to decide, if the individual's merits after 10 years of no subsequent criminal convictions would allow, the record to be sealed. Working with numerous lawmakers, individuals, nonprofits, and governmental organizations after many years, the bill was finally passed into law. These low-level offenses, often misreported by the Colorado Bureau of Investigation, put an undue hardship on people, including denial of gainful employment and housing. Without the means to support themselves, faced with dire situations, or no place to live, the cycle of food stamps, Medicaid, or other support mechanisms are unbreakable. Now, hard-working, good citizens of Colorado have an equal opportunity at bettering themselves under this legislation thanks to the work of Ed Britt. 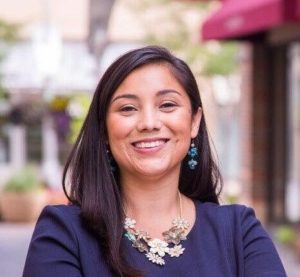 Serena is a proud Denver native and third generation North Denver resident.  She and her husband are raising their three children in the same community where they both grew up, went to school and have deep roots.  Serena attended public school from elementary through high school in North Denver and had her first job at a restaurant on 32 nd  and Lowell as a teenager. Serena met her husband at North High School, she helped her parents run several small businesses in the district and has been an advocate both as a parent and neighbor.  North Denver is where she learned to stand up for others and for the community. She considers herself fortunate to have been born and educated in Colorado.

After graduating from North High School Serena went on to receive her Bachelors of Science in Psychology from Colorado State University and began a career in human services.  She worked with victim’s advocates supporting domestic violence victims and as a youth counselor and caseworker. Serena is now is the Director for the Denver Collaborative Partnership and works with young people and their families during some of the most stressful and vulnerable situations in their lives. Serena helps them navigate complicated juvenile and youth services systems by partnering with them to work through what can sometimes be bureaucratic and complicated state systems. As the Director of the Denver Collaborative Partnership, she is responsible for ensuring that the needs of our young people are met, including mental health assistance, substance abuse treatment and assessing and assisting with basic needs such as housing, clothing and food.

Serena’s experience gives her a unique perspective of the many challenges Colorado families face and clear mandates about what needs to change to meet their needs. Serena has long been drawn to public service because of her desire to make a difference and to better the lives of those around her. Serena is running for State Representative to use her human services and criminal justice experience to improve the outcomes of our most vulnerable. Serena will listen to her neighbors and partner with the residents of House District 4 to build stronger families, stronger communities and a stronger Colorado. 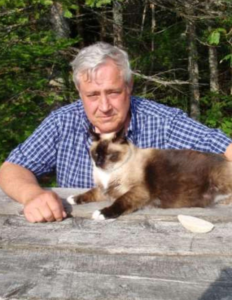 North Denver resident since 1974, Retired from City of Denver after 35 years. Currently exploring being the House District 4 candidate for the Republican Party. 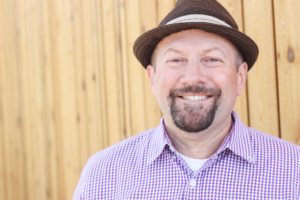 Michael Kiley is 4th generation Coloradan, son of Danielle Campa and Michael Kiley Sr.  He and his wife Donna Benton are proud parents of a son at Skinner Middle School and daughter at North High School.  Michael has thirty years of experience as a manager of technology projects, leading teams to define problems and identify solutions, and implementing the optimal solution. As a manager, Michael is ultimately accountable for the success of his projects.  He also has a 10 year track record as a community leader, helping to save Skinner Middle School and North High School as strong neighborhood schools. Michael is a vocal leader in opposition to the I70 Expansion (AKA Ditch the Ditch) and continues to hold our City and State government accountable to providing more opportunities to women and minority owned businesses.

As your representative in the Colorado State Legislature, Michael will put the needs of our community ahead of special interests.  He will fight for many more living wage jobs, comprehensive affordable housing and healthcare, and protection of our precious Colorado environment, including ending our dependence on fossil fuels.